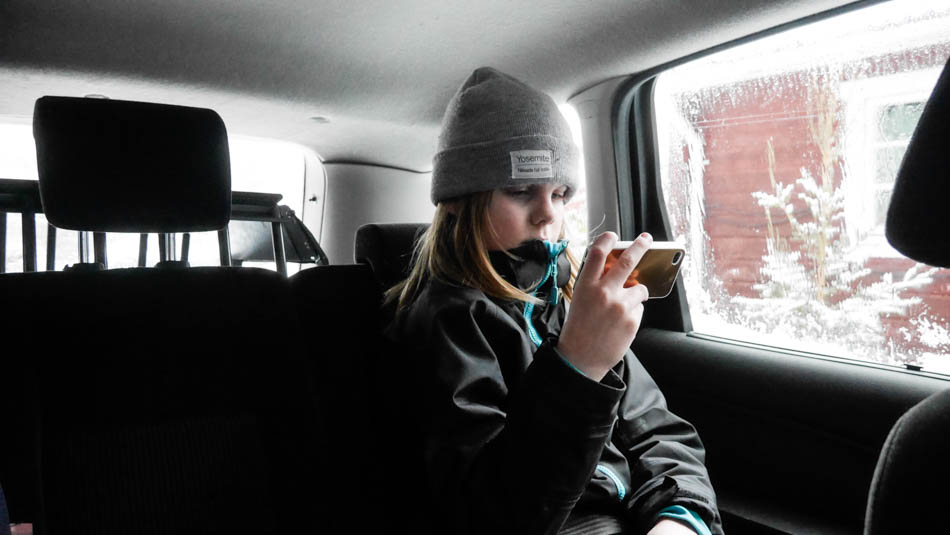 Yesterday our son had what we in Sweden call “praodag”. A day where you gat to visit an occupation that you think is interesting and learn more about it. Our son want´s to be a game developer when he grows up, and he´s already learned a great deal about coding and developing. He has his own game in the making and I think it´s going to be a success!

On this praodag his job was to build a webpage or an app. To his help he learned to use weld.io. A very user-friendly tool were you can build a website, landing page or app. Read more about it here. The idea was to build a website called Rasmus game page. A page where you can read about apps that he likes and games that he plays. He will give you advise about how to play curtain games and tell you the up´s and down´s. 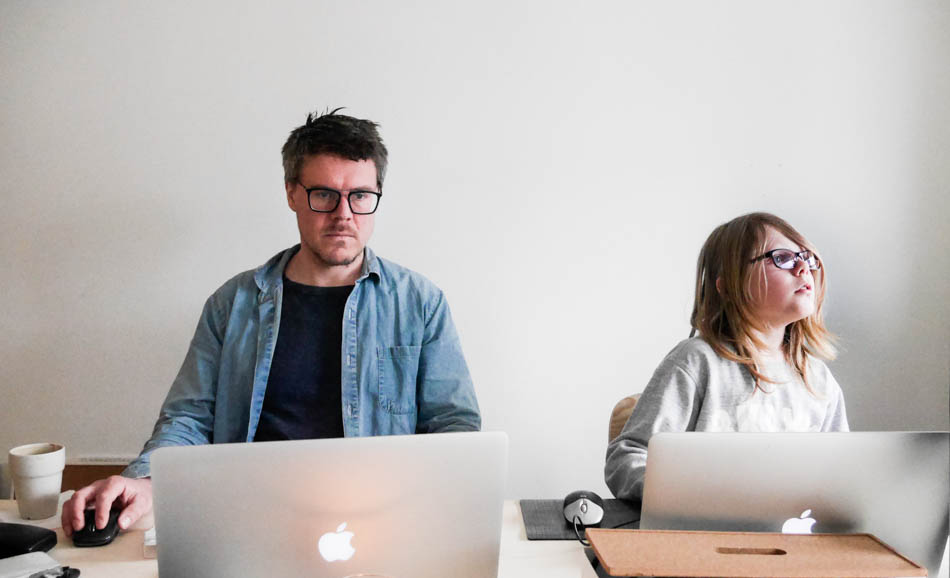 He did a great job, and soon he will publish his website. We´re so proud of him!

The funny thing about developing is that you gat to use a great deal of your imagination and creativity, and mix that up with some math and logical skills. It´s the greatest thing for school we believe.

Thank you for your inspiration and hope you will join us again soon!